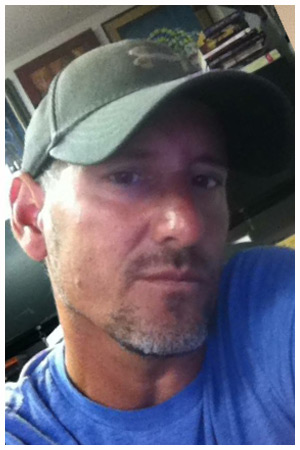 About the story:
- “Cemetery Dance” was one of the first short stories I ever wrote, and was the second story I ever sold. But the magazine that bought it went out of business before they were able to publish it. So did the second magazine. And the third. I was starting to fear the story was cursed.
Each of the editors who bought "Cemetery Dance" had commented at length about the tale’s unique title. In fact, I have a sneaking suspicion several of them were trying to gracefully tell me that they thought the title was actually better than the story itself. Looking back, they may have been right about that.
When it came time to decide on a title for my own fledging magazine, I remembered their enthusiasm and chose "Cemetery Dance" as the name. Despite some strange looks at my bank and local Kinko’s, I’ve never once regretted that decision. The story itself is a fairly minor one. An exercise in mood and atmosphere – a fly-on-the-wall view of one man’s descent into madness and obsession.

The idea for the story:
- "When we were around nine or ten, my friends and I used to believe that when the sun went down and the shadows emerged for night, the cemetery would come to life. Not the decaying corpses, mind you, but the cemetery itself...breathing for the dead."

Order the book at Gallery Books