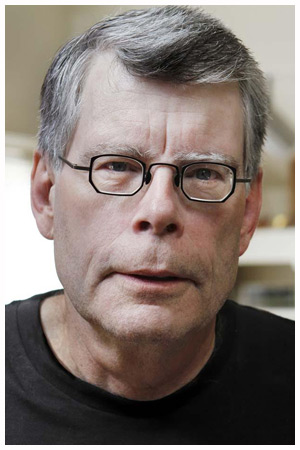 Order the book at Gallery Books