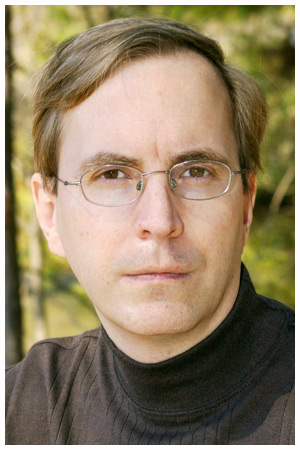 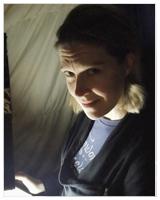 About the story:
- "Aeliana" began its life as a story I wrote for a themed anthology that had an open submissions period. Unfortunately, the tale didn't make the cut, so I was left with this orphaned tale that had been crafted with a specific market in mind. Sometimes that's the end of a story, because the tale ends up being so specific to the original theme that there aren't any other places to send it. Fortunately, I was able to step back and rewrite the story to strip out the things that tied it to the intended market.

The idea for the story:
- So, the theme was the initial piece of inspiration. The title character is really what drives the story. It's about her and her place in the world. I'm not quite sure where the rest of it came from. Something that has happened to me lot in recent years: I start out intending to write a horror story, or a dark fantasy tale, and I end up writing a crime story of sorts. Often it's more overt than with "Aeliana," but this is definitely a story where the fantastic intersects with the mundane world of murder and police investigations. I might classify it as an urban fantasy, because it takes place in a bad part of a big city, a dumping ground for a killer. I don't like to say too much about a story before people have had a chance to read it, but it's about a special little girl and a female cop whose paths cross briefly in a dark, dangerous alley.